A talk with someone who’s been here a while and seen a thing or two. 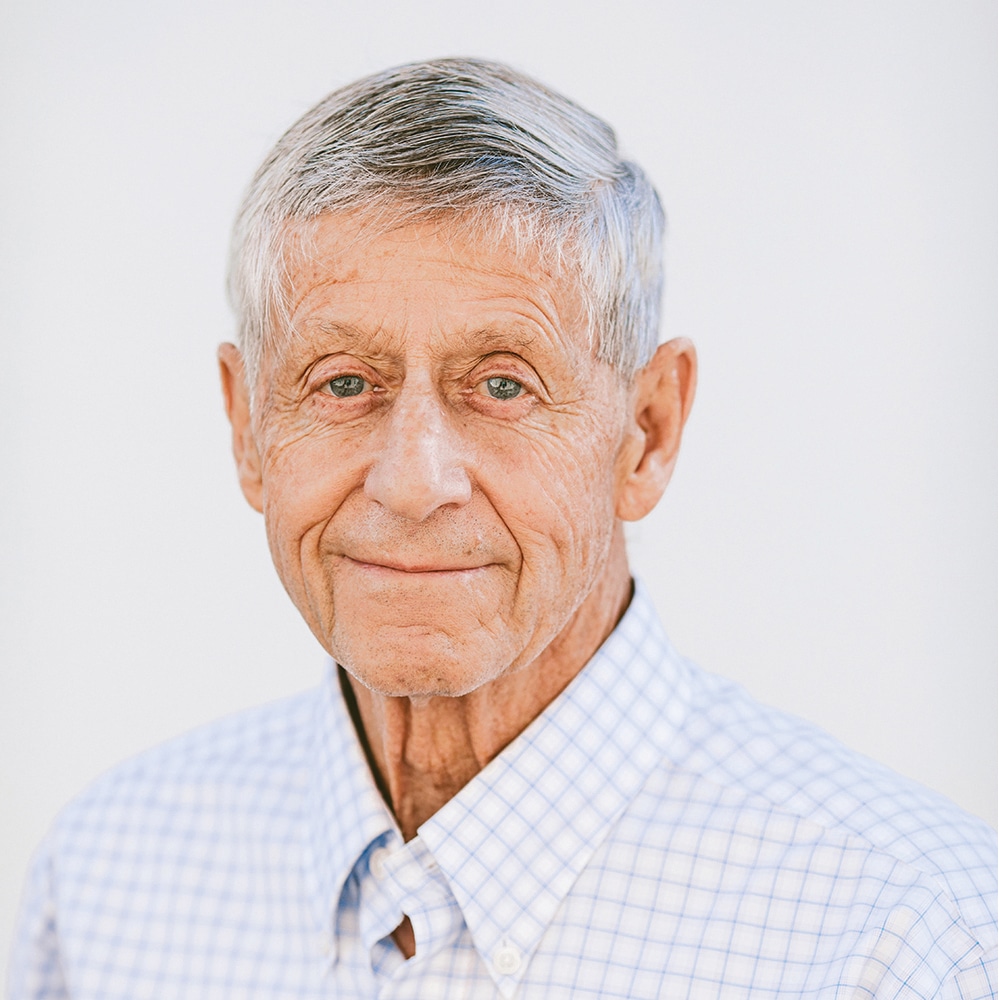 Change feels radical when you haven’t seen much of it, so listen to Bill Anderson for some perspective. A teacher and Columbia Falls school administrator for 25 years and a former member of the Army Special Forces, he once raced two horses from Missoula to Polson. Though a great-grandfather, he still straps on a snowboard and runs 25-30 miles a week.

On growth in rural areas:

“I look from where I’m standing now–we built this house in 1990–I look over at my daughter’s house that was put there in 1935, less than a half mile away. Yet in front of us, every house that I’m seeing, of which there are about a dozen, are all new. All in the last 20 years.

“Traffic, traffic of course. There’s more on the running route where I run. As you grow old, you just adjust to what’s there, you’re not gonna change it, so there’s no sense in arguing or grousing about it.”

On being too old for something:

“I didn’t get into running marathons until I was over 50 years old. I missed [my] 30s and 40s as far as any distance running I did.”

On folks getting outside:

“I remember when, if you saw one or two people floating the lower Flathead, from Teakettle or from House of Mystery, if you saw two or three boats in a summer, you thought, ‘Oh boy, they’re starting to use the river.’ Now, you could almost hike across the boats above the water and not fall in.”

“Kids were easy to motivate in the Flathead. As far as the aspirations of the kids now as opposed to then, if not equal then they’re even higher: there’s a higher calling from parents wanting more, expecting more. They want to see good schools, they want to see their students with opportunities whether it’s sports or theater or music or clubs and so forth, so I think that’s all an improvement.”

On agreeing to a stunt race:

“I was with the University [of Montana] in track, primarily middle distance. The most I’d probably run on any given day was probably 7 or 8 miles. I took off at six o’clock in the morning from the end of city limits in Missoula. Proceeded out there with two horsemen, and I stayed ahead of them at least until I pulled out [after 32 miles]. They went on from there, and finished. My trainer and head coach from the university met me along the road and said, ‘If you want to do more [collegiate] running, you don’t want to injure yourself [doing this].’ I was easy to convince because I was pretty beat up by that time.

But my [future] wife was with me, and my parents were there, and we went on in to Polson and got our marriage license on the end of that day. I figured, ‘Marriage has got to be easier than running.’ That’s how it ended. Then four days later we were married, and everyone said, ‘Why would you run all that way and get married? You’ll never enjoy your honeymoon.’ It didn’t affect that. We did alright.”