“The wilderness doesn’t discriminate, and neither do we.” The Bob Marshall Wilderness Foundation works to make the backcountry welcoming to all. 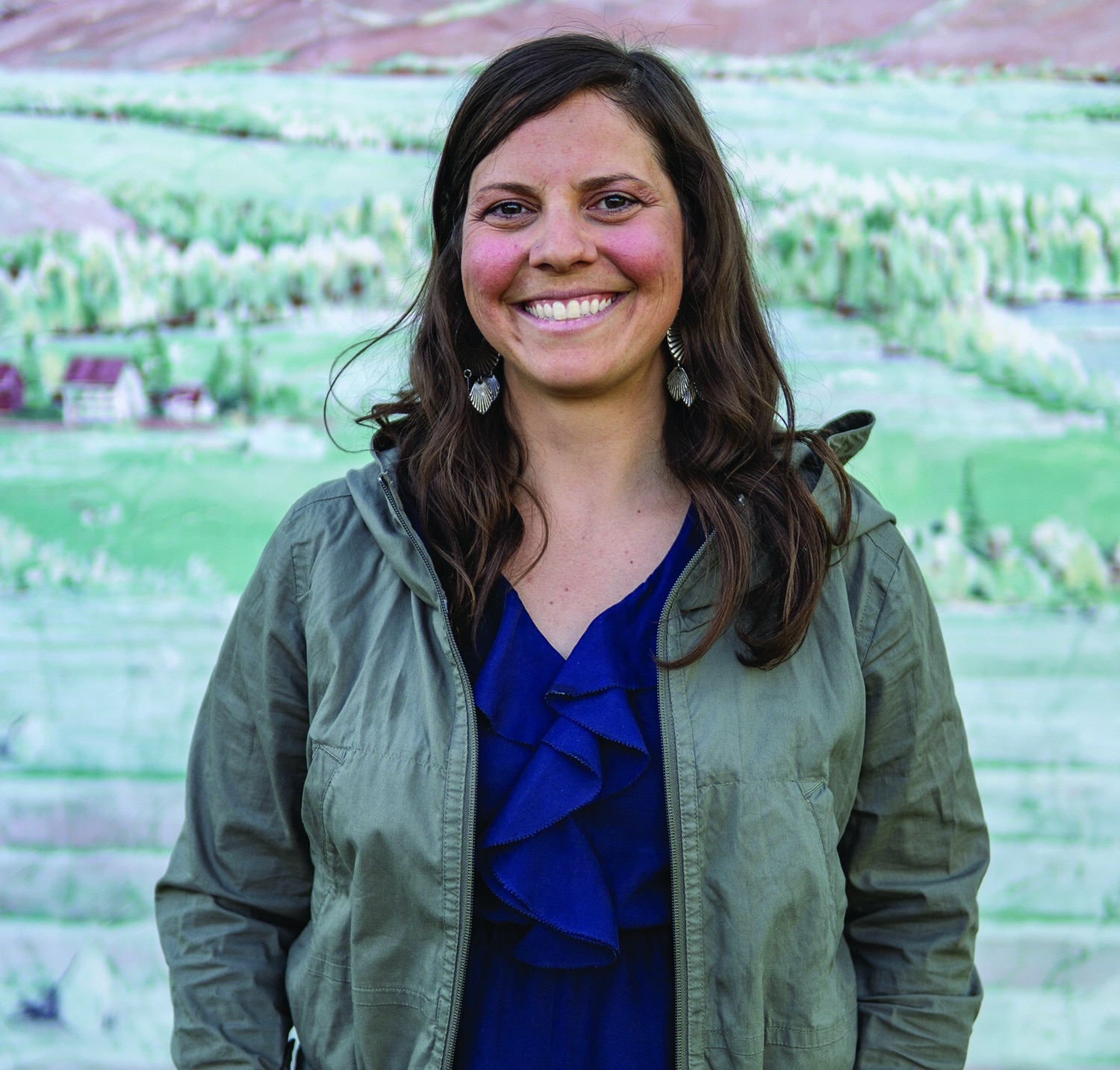 S ay the name “Bob Marshall” and most Montanans immediately think of the immense wilderness area .While Marshall was a fierce wilderness advocate, he was also deeply committed to social justice.

In the 1930s, he passionately spoke up about workers’ rights, particularly where he felt the Forest Service was taking advantage of the men working on fire lines. He also worked to create inclusive wilderness spaces, proposing racial integration of Forest Service campgrounds in the South years ahead of the civil rights movement, and suggesting a subsidized travel program to help people from urban areas access public lands.

The legacy that bears his name, however, is not a social justice crusade but the 1.5 million-acre Bob Marshall Wilderness Complex, established in 1964 and locally and lovingly referred to as “The Bob.”

In the 1980s and ’90s, recreationists in The Bob began noticing deteriorating trails, which led to the creation of the Bob Marshall Wilderness Foundation. For the past 24 years, the foundation has partnered with the Forest Service to take thousands of volunteers deep into the backcountry, swinging axes and pulling crosscut saws as they clear and maintain the vast trail network.

“We want to educate people that this place is not just for those who fit the outdoor mold,” says Rebecca Powell, the foundation’s program director. “We want to break down barriers and show that everyone is welcome.”

It was a great system: the volunteers were passionate about The Bob and were willing to put in the work to protect it, signing up for everything from individual work days to week-long summer stewardship programs requiring a pack string of food and supplies to camp deep within the wilderness. But in 2017, foundation staff realized their programs were only reaching a select few.

People on their trips tended to be the same: white, upper-middle-class folks who spent much of their life recreating outdoors. The foundation decided it was time to honor Marshall’s other passion and improve diversity and inclusion in the backcountry.

“We want to educate people that this place is not just for those who fit the outdoor mold,” says Rebecca Powell, the foundation’s program director. “We want to break down barriers and show that everyone is welcome.”

She began by reaching out to several organizations that focused on creating safe and welcoming spaces for people of color in the outdoors, but quickly learned lasting relationships wouldn’t simply appear by saying, “Please, come join us.”

“The groups asked what kind of anti-discrimination policies we had,” Powell remembers. “We told them we didn’t have any.” They politely told her that the foundation had work to do. She says the interactions showed her that “it’s not about inviting people to our table, it’s about going to their table, and engaging them in what we want to do.”

When Bill Hodge came on board as executive director in early 2019, the foundation’s inclusion efforts shifted into the next gear, becoming a top priority for their work.

Hodge brought experience working in wilderness conservation in Southern Appalachia, managing a program where kids from Yonkers, New York, traveled down south to learn about stewardship and trail work. He saw the transformation of many youth as they worked on and engaged with public lands. He also realized access to these places wasn’t universal.

“If we say we are going to connect Americans to their wilderness heritage, we need to think about all Americans, and barriers that exist for some,” Hodge says, explaining that simply the cost of travel and gear can be enough to create a barrier.

A less obvious obstacle is rooted in relationships. Many white middle-class people have had “informal guides”—a friend, relative or mentor who helped create a connection to the wilderness. Hodge noticed the youth he worked with lacked this connection.

“It was less than a generation ago that communities of color were intentionally excluded from certain public spaces, so the introduction or the spark or the gateway may not exist,” Hodge says.

Hodge and Powell have seen their commitment confirmed and amplified by the social justice movement of 2020. They are taking their time to do it right, starting with a statement committing to diversity in the outdoors.

This summer they are creating a “gear library” with generous donations from gear companies like Yeti, Big Agnes, and Glacier Outfitters. To open up internship opportunities for underserved youth, they’ve paired with the Greening Youth Foundation, an Atlanta-based organization that connects urban youth with outdoor and conservation-focused opportunities. Through Greening Youth, they’ve hired a wilderness ranger intern from Nebraska who will work out of the Hungry Horse Ranger District.

Each winter, the foundation organizes a “Wilderness Speaker Series.” Thanks to the pandemic and the need to go virtual in 2021, the foundation was able to include an East Coast voice with a different perspective: J. Drew Lanham, a Clemson University professor of wildlife ecology and author of “The Home Place: Memoirs of a Colored Man’s Love Affair with Nature.”

Hodge is proud of the foundation’s efforts to prioritize diversity and inclusion, saying that they will continue to have the conversations and do the work to make everyone feel at home in The Bob. And that’s another legacy Bob Marshall would be proud to have his name on. 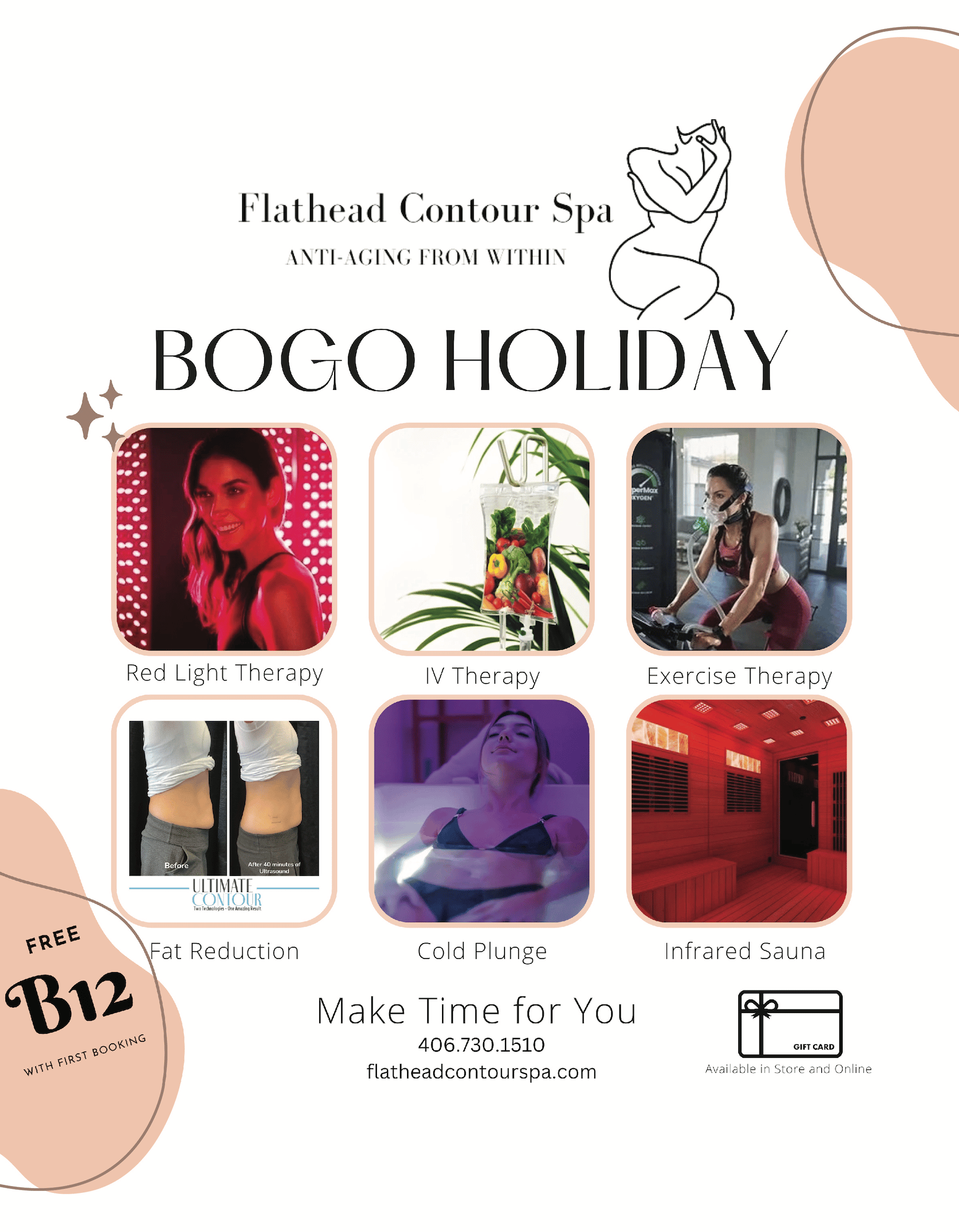