Getting there with a smile

Despite the twists in Jennifer Lichter’s road to professional running, she stays focused on the joy. 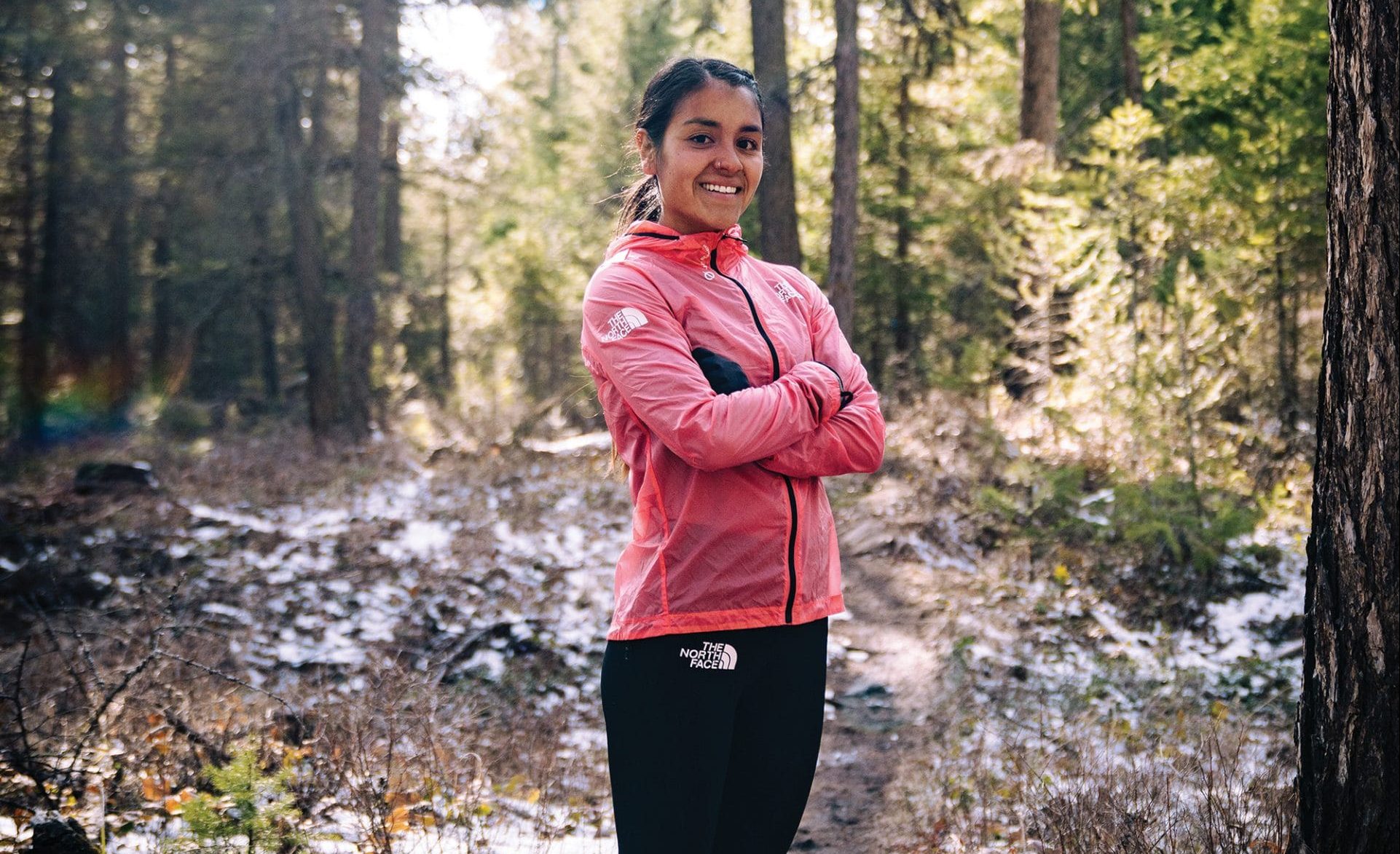 Jennifer Lichter on the trail. Photo by Riley Connell. 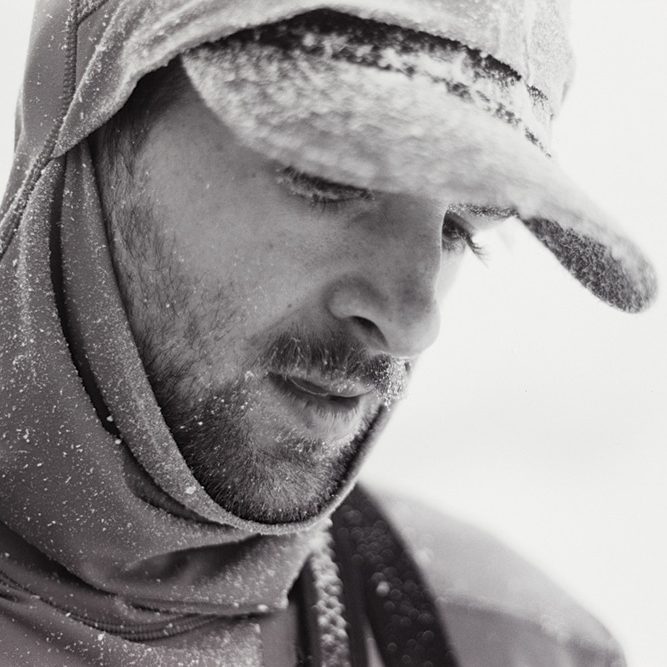 As a child, Jennifer Lichter had one dream: to play in the WNBA. The tallest girl on her middle school team, she thrived on competition from an early age.

Today, standing next to Jenn, it’s plain to see how that dream panned out. At 5’1”, her early growth spurt didn’t keep pace with her aspirations. However, that minor speed bump clearly didn’t stop her from finding an outlet for her competitive spirit.

Jenn, who lives and trains in Whitefish, is a newly minted professional trail runner sponsored by The North Face. But her road to success has been anything but straight.

At 2, Jenn was placed in an orphanage in her hometown of Bogota, Colombia, and lived there until she was adopted by an American family at age 9. The transition to life in Wisconsin after seven years in an orphanage was difficult. “It was tough,” Jenn says with a grounded clarity, “I had to grow up fast.”

On top of the normal issues that accompany youth, at age 14 Jenn developed an eating disorder. “I felt guilty for leaving Bogota, and I took that out on myself.”

This path led her to a hospital room where a kind doctor gave Jenn advice that she continues to live by to this day: Happiness is a choice. Jenn recounts the discovery of her newfound mantra with a smile, “I learned to believe things can always get better.”

Overcoming the disorder and learning to choose happiness was aided by another discovery: running track. Remembering her early days in the sport, she says through a laugh, “It was exciting, but so tough. Getting into running is difficult unless you’re one of those freak athletes.”

Despite Jenn’s humility, her early success in the sport nudges her closer to that category than she’d admit. During her senior year, she lost only twice out of nearly 20 starts, frequently winning two-mile races by over a minute. At the end of high school, she prioritized the opportunity to compete against the best and chose to walk on at the University of Toledo, a Division I school.

“Honestly, I felt like an imposter,” she says. “But, I’m also stubborn and didn’t want to waste the opportunity. So, I committed to working my ass off.” Her grit paid dividends: after starting the year with the slowest times of any freshman, she ended the year with the fastest.

That season, she qualified for the preliminary rounds of the NCAA Championships in the 10,000-meter race and missed the championship round by only one position, a feat unheard of for a freshman.

“Challenges are inevitable, so I won’t let them take away my joy.”

Unfortunately, early success shifted to burnout. “I was grinding, but didn’t perform well my sophomore year. I was exhausted.” During the summer before her junior year, she found herself so unmotivated that she told her coach she wanted to quit. She recalls the outcome of the conversation, “He knew exactly what to say and somehow convinced me to keep going.” The following season, she set a personal record in the 10,000-meter and narrowly missed the NCAA championships.

Jenn graduated in 2019, content to hang up the spikes in pursuit of something new. In 2020, she took a job at Glacier Guides after visiting the Flathead on a road trip. It was here that she discovered a deep love for long days in the mountains. Her boyfriend introduced her to trail running and ultramarathons and she signed up for a 15K trail race in Steamboat Springs on a whim. She not only won, but also set the course record.

That was all it took to rekindle Jenn’s competitive fire. She found herself diving into regular training and wanted to test her limits.

After cruising to victory in multiple local races, like the Whitefish Legacy Trail Half and the Big Mountain Run, Jenn zeroed in on the biggest race in the region: The Rut 50K, an epic ultramarathon covering 31 miles of distance and 10,500 feet of climbing, frequented by international pros. Though this was Jenn’s first ultramarathon, she led from the gun and won with grace, her finishing time coming within a few minutes of the female course record. “It felt like a dream, like I really belonged there.”

Since that win, she ran her road marathon debut in 2:39:04 (aka: fast) and signed a professional contract with The North Face. At this moment, her potential appears unlimited.

When asked about her future, Jenn doesn’t rush to braggadocious claims; she remains characteristically rooted. “I’m excited to see where this takes me, but what remains most important is inspiring others, sharing experiences, and keeping the fire alive.”

She flashes a smile. Maybe she’s reflecting on all the hurdles she’s overcome; maybe she’s just thinking about the hills on tomorrow’s training run. “Challenges are inevitable, so I won’t let them take away my joy.” 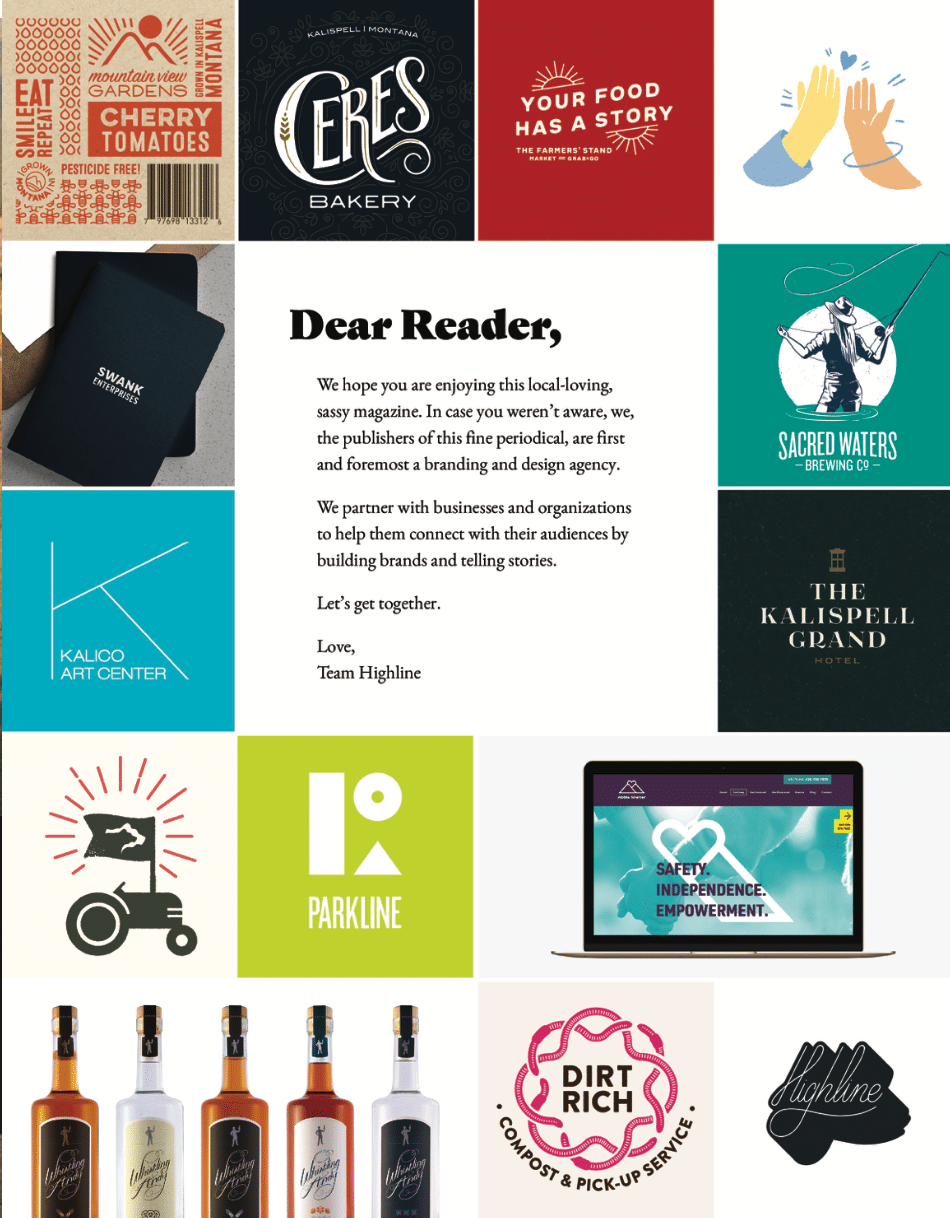 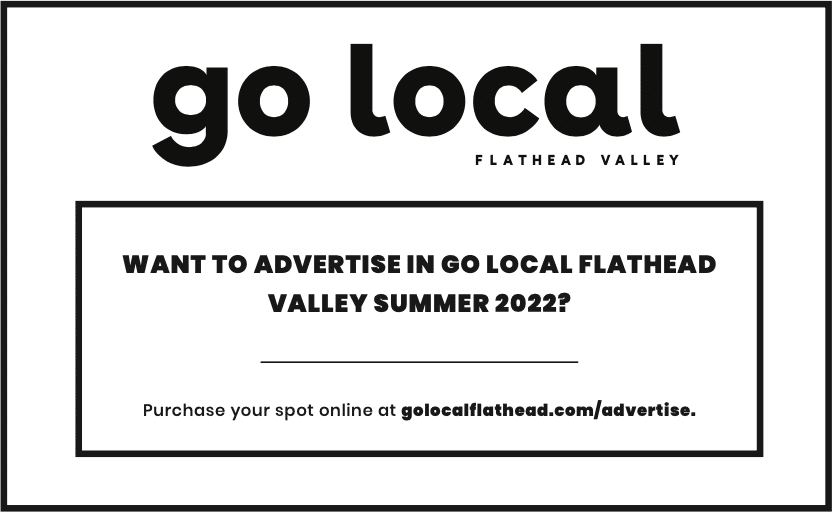