Finally, a development proposal everyone can agree on. 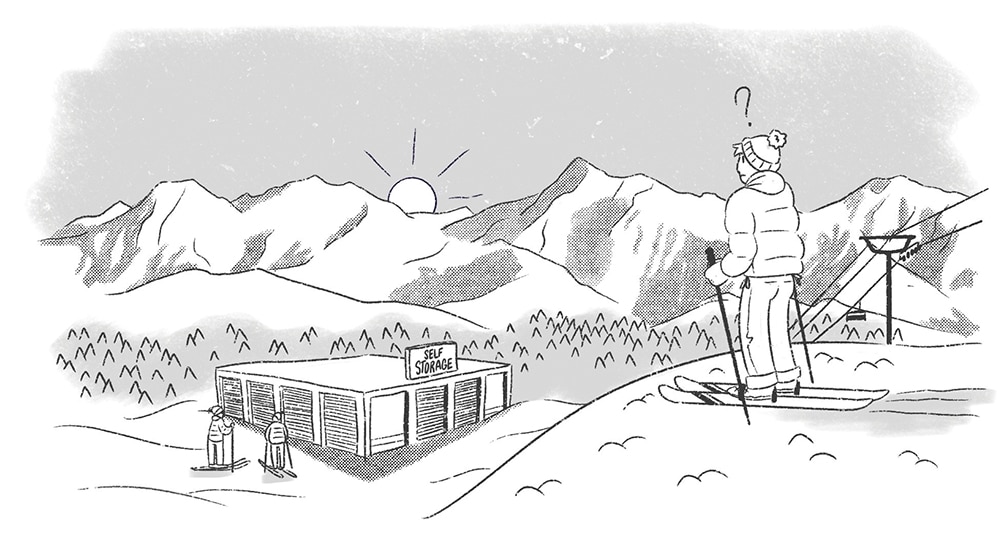 Conveniently located adjacent to the top of the Hellroaring Chairlift, these units are perfect for keeping your options open for Big Mountain’s—ahem—variable terrain, like when you foolishly brought your pow skis in December and need to quickly switch them out for your rock skis. 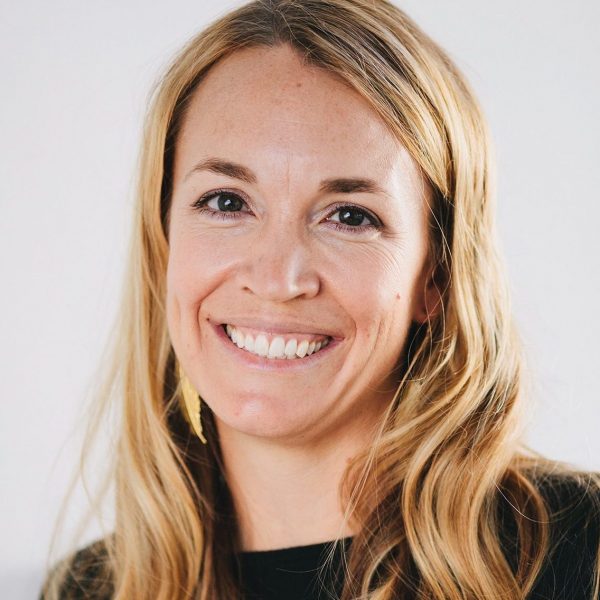 We here at the Counterfactual Chronicle have just received news of the most exciting development in the Flathead Valley since the Great Northern Railway built the Belton Chalet. It’s the one thing that’s been missing, the itch we can’t quite scratch.

A Trader Joe’s? Well, no. (Come on, people: That’s a complete pipe dream. We’re 108 miles north of the nearest interstate.) A light rail from downtown Kalispell to the Base Lodge on Big Mountain? Not yet, maybe they’ll consider it when ski passes hit $1,000 a pop (so 2024).

“I can’t quite figure it out, but northwest Montanans just seem to love their stuff,” Biildmohr said in an exclusive interview with the Chronicle. “We tore down a set of storage units about 10 years ago, before people really got into shelling out cash to support their hoarding habits, because we needed the space to build another auto parts store. Even then, you wouldn’t believe what your seemingly-normal friends and neighbors would pay good money to own but never, ever use. One unit was chock-full of VHS tapes. It looked like every western ever made, and they were all recorded off the TV. The person who labeled them sure did have nice handwriting, but it’s hard to figure how they thought that was worth paying $75 a month to hang onto.”

Biildmohr has a unique vision for his exciting new development. You can already park your RV on what used to be a piece of prime farmland in Lower Valley, or show off your local cred by telling someone you decided to put Grandma’s furniture “in the old Wal-Mart” until the next yard sale season rolls around. But Biildmohr believes there’s still plenty of room in the storage market for units in innovative locations. We’ve obtained the rights to publish the first listings, so act fast and call now, or you’ll have no choice but to get rid of all those things you really love, just not enough to keep in your house and actually use. 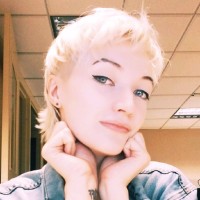 Continue the legacy of the native Kootenai, who once pastured their horses on Wild Horse Island to protect them from theft, by renting a unit in Wild Horse Warehouses. Simply box up those baby clothes, CDs and ugly furniture, load them in your truck, tow your boat to Dayton, launch it, load it, cruise to the island, unload, and then backpack your boxes approximately a mile uphill to our extremely convenient units. Your high school yearbooks and Great-Aunt Millie’s hand-embroidered napkins have never been safer.

Conveniently located adjacent to the top of the Hellroaring Chairlift, these units are perfect for keeping your options open for Big Mountain’s—ahem—variable terrain, like when you foolishly brought your pow skis in December and need to quickly switch them out for your rock skis. Or when you need to trade your everyday low-visibility goggles for your “am I even still skiing on a run” pea soup goggles.

**Hellroaring Hoarding assumes no liability for customers who attempt to access their lockers after the basin’s resident grizzly bears wake up. We strongly advise against storing large stashes of Cup O’Noodles at this location, as bears are severely sodium-depleted at the end of a long hibernation.**

Remember, there’s more than one ski hill in the valley! For folks who think Hellroaring Hoarding’s geothermal floor heat and selfie station are just a little much for a glorified metal shack, head south to the chill vibes at Blacktail. Instead of a combination lock, you just need to toss Steve the Liftie a Kokanee and tell him that you’re going to get your stuff.

Tucked behind the Swiftcurrent Motor Lodge in Many Glacier, you can store all your — SHHH, THIS IS ACTUALLY A CAMPGROUND IN DISGUISE. Since the chances of getting a Many Glacier campsite are about the same as your risk-averse preschooler becoming the next Maggie Voisin, we’re prototyping compact, metal-sided camping. It might not have the ambiance of an aspen-filled tent pad above Swiftcurrent Creek, but at least you’re not getting up at 3 a.m. to drive to the east side of the park for a hike. Flathead County utility bill from 2015 or earlier required as proof that you really deserve this opportunity. If you tag this on Instagram, it better be in “South Dakota.” 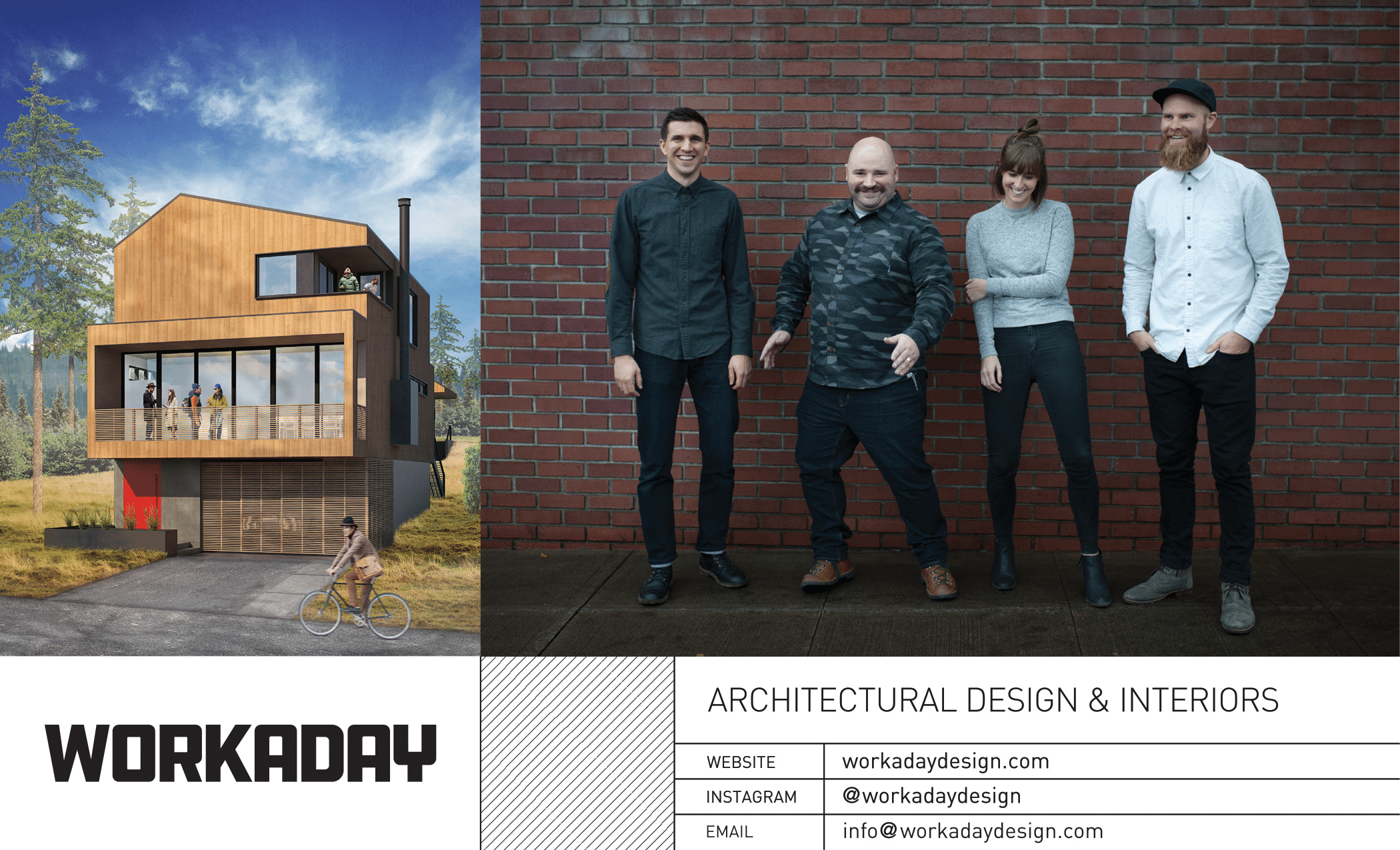 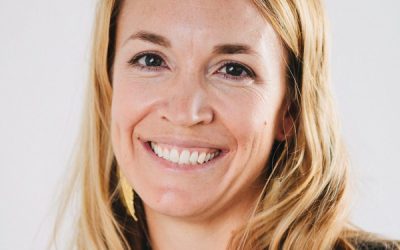 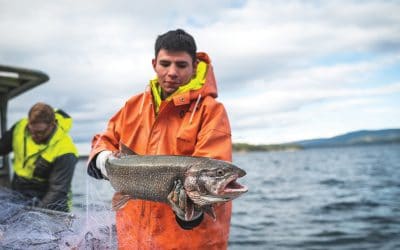