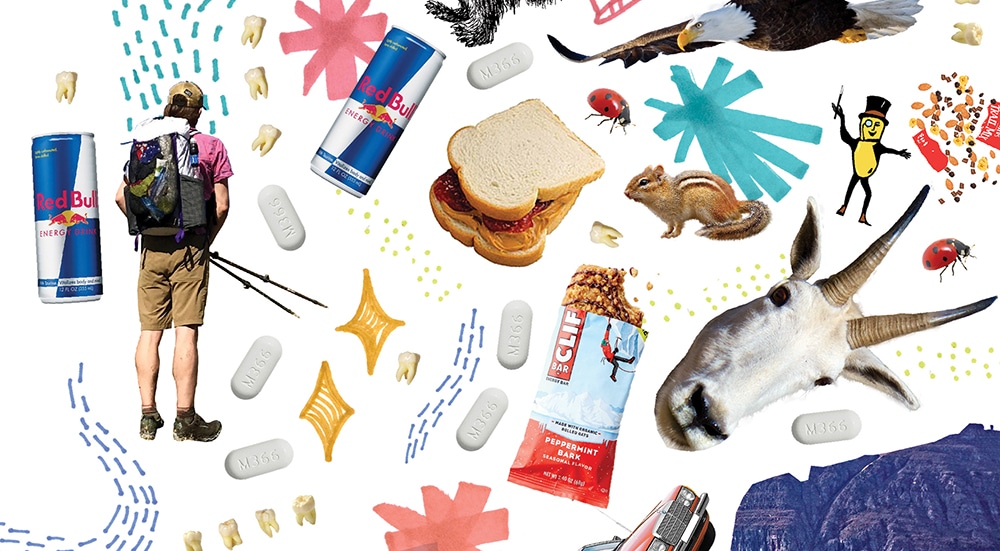 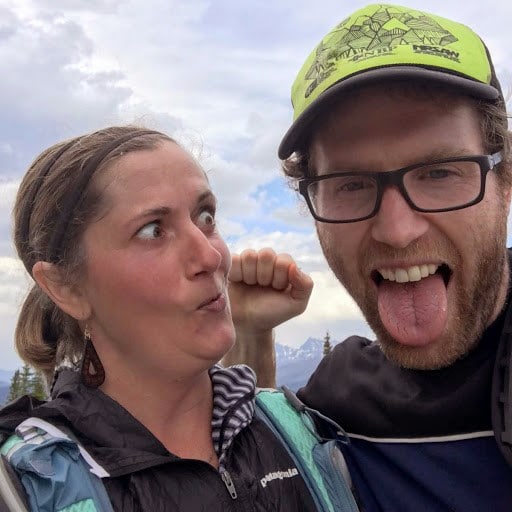 Mount Cleveland is the highest peak in Glacier Park. Many years ago, two friends and I decided to climb it in a day. We planned to run up the Belly River to Stoney Indian Pass, climb the peak, and exit to Waterton Lake.  The route is 35 miles and over 10,000 vertical feet.

The trail up the Belly River to Stoney Indian Pass is a great way to start a long trip because you cover a lot of ground efficiently. On that day, it took us 3.5 hours to run the 18 miles to the pass. We stopped there for a snack, and that’s when I discovered I had forgotten food.

Initially, I wasn’t concerned because I figured once we reached the summit, the rest of the trip would be downhill… Moreover, my two cohorts were heckling me, so I decided to push for the summit despite my obvious lack of preparation.

From Stoney Indian Pass, the route climbs a scree field until meeting a goat trail that follows a ridge to the summit. As we neared the summit, I became progressively more fatigued, but I made it. It’s a spectacular summit. That day, though, I struggled to appreciate my surroundings. My limbs felt heavy, my skin was pale, and I was mildly hallucinating. I later learned that these symptoms were a result of overexertion and low glucose levels—namely hypoglycemia.

We descended from the summit and returned to the pass. At that waypoint, I had hiked 27 miles and 10,000 vertical feet without food, and I desperately needed something to push me through the final 8 miles to Waterton Lake.

Five days prior, my wisdom teeth had been removed. Considering this, I should have known better than to climb Cleveland. The benefit of wisdom teeth removal however, is prescription painkillers, specifically hydrocodone. Out of desperation, I popped 200 mg of hydrocodone while standing in a hypoglycemic trance atop Stoney Indian Pass.

I literally and figuratively tripped the last 8 trail miles to Waterton Lake. At the lake, we loaded the boat that took us to the Waterton townsite. When we left Waterton around 11 p.m., the Chief Mountain crossing was already closed, so we detoured through Saskatchewan to find the next open crossing. We drove through the night and kept ourselves awake by slamming Red Bulls. This is the only time I have chased hydrocodone with Red Bull.

It was in this delirious state of mind that I concluded that Mount Cleveland earned its place among the Fifty Classic Worst Climbs of North America. 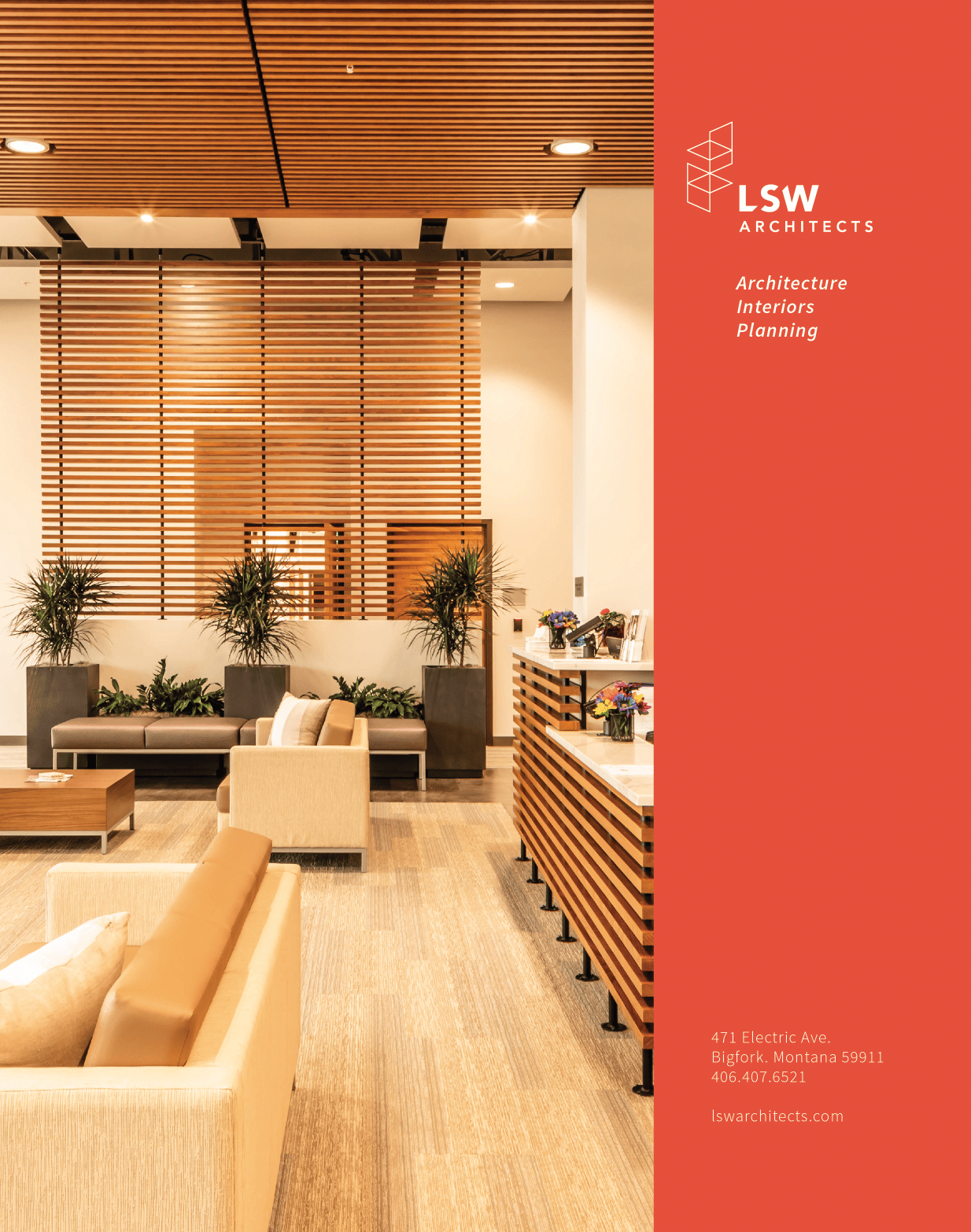