The long-overdue launch of the family fishing boat. (Cue downpour.) 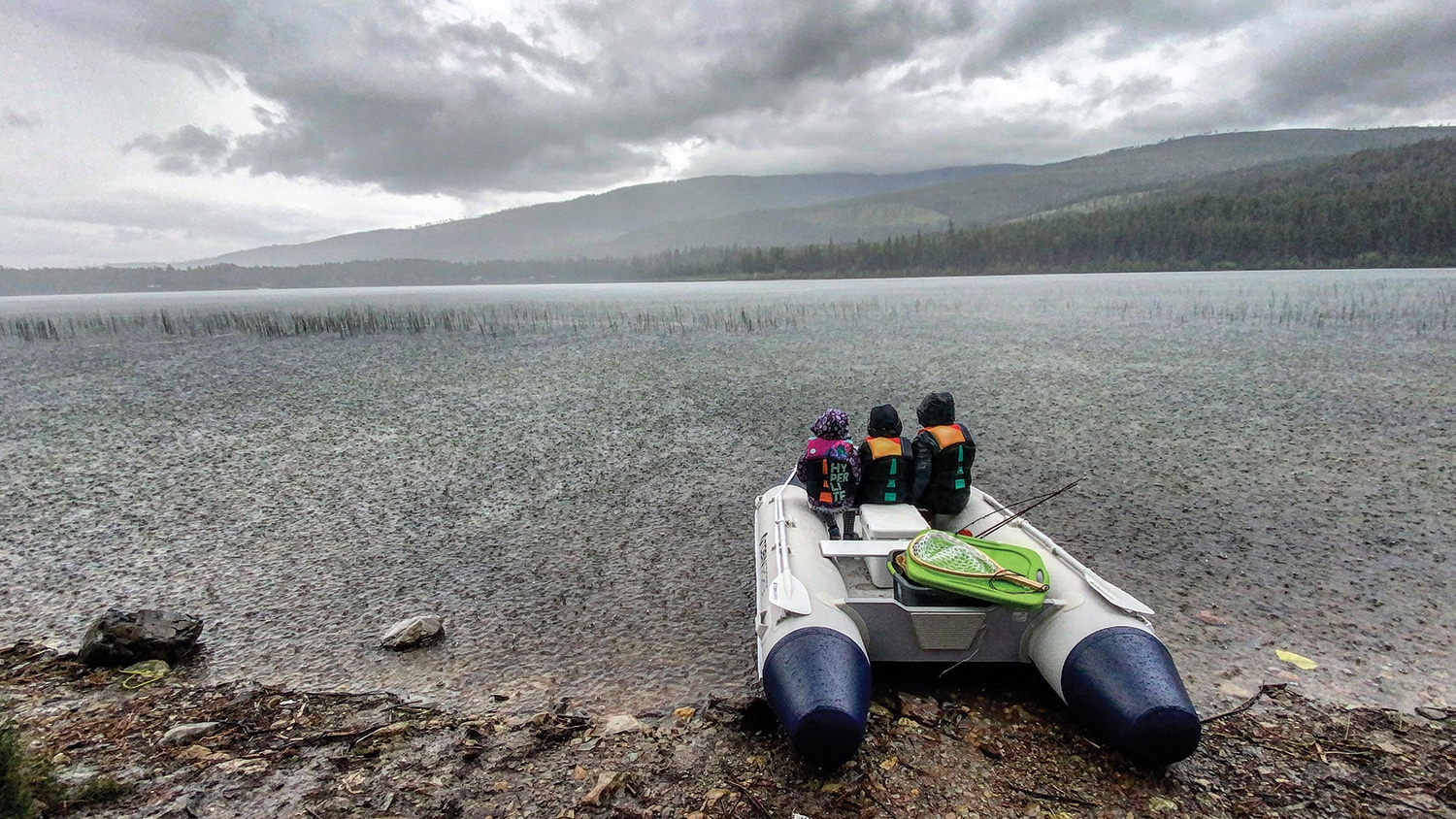 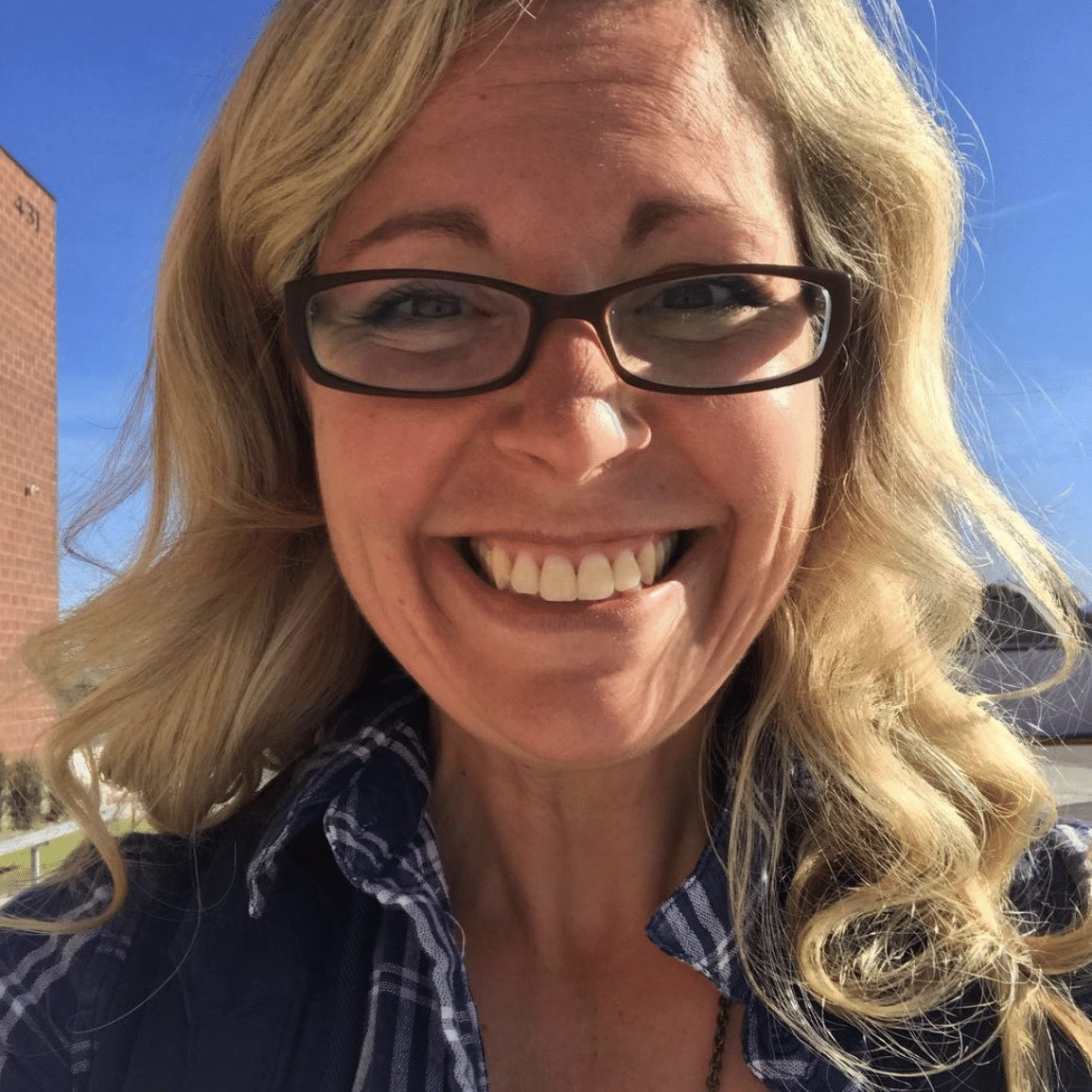 I t was just what we needed.

I mean, Kirk wanted an aluminum fishing boat with a motor and what we got was a five-person inflatable boat with a hand pump and oars.

It would be perfect. We’d stuff it with fishing gear and row to the middle of lakes and we’d cast and catch and make the kinds of sparkly summer memories that last forever.

“Totally worth it,” I texted back to Kirk when he sent me the photo from Costco.

Even the unopened box was big. And once we’d bottled it up in the garage, it was hard to get back out. That and Kirk worked long hours, so we never quite got around to going. And there were plenty of banks to fish from, without the extra hassle. The kids were having a blast on their kayaks anyway.

“Maybe we should sell it?” Kirk said.

Kirk had wanted a boat, we finally had a boat, and I’d be darned if we weren’t going to use our boat.

So… “Maiden Voyage!” I announced one empty Saturday.

Kirk gave me the side-eye because A) the forecast said rain, B) we were tired, and C) sometimes I’m crazy.

Our maiden voyage was way past due. Plus, the kids cheered, so Kirk couldn’t help but stuff that boat, still in its unopened box, in the truck.

And even though it was way past noon already, we drove to the lake.

And even though the sky clouded by the time we arrived, we blew up that boat, hand-pump by hand-pump.

And even though rain spattered our sandals, we packed it full of gear and stuffed the kids in the bow.

And we’re not talking refreshing-summer-storm erupted.

We’re talking an all-out board-the-ark kind of rain. Like raining cats and dogs and antelopes and probably a rhinoceros in there. Like “froths the lake into a root beer float” kind of rain.

Like Mount Vesuvius met Mount Saint Helens and had a rainstorm baby.

And we should have packed it in.

But there were our cute kids, all life-vested and hopeful with an avalanche of water crashing down on them.

Poseidon himself couldn’t halt the maiden voyage of our first family fishing boat.

We didn’t catch a thing.

By the time the sky cleared and the fish really started jumping, that lack of rain gear and extra water had taken its toll on our daughter. Her screams would have scared a mama grizzly off the shore, let alone any trout brave enough to hang in our wake.

We sold the boat a month later. Lost some money in the sale, too.

Totally and completely worth it.

Meghan Hardt is a writer, artist, and mom. When she’s not stuffing her minivan with kids and kayaks, she’s probably hiking, scouting hucks, or baking pie. You can find her @meghanhardtwriter on Instagram and Facebook.